I am preparing for my trip to Hawaii to promote "Slipped Away" with great trepidation and anxiety.  I know many people may think "that is great, Jean is feeling better" or "how lucky is Jean to be going to Hawaii".   The truth is, I am not feeling better; I am still trying to get through each day. Add to that, the last time I was in Hawaii at the very same hotel was with Steve in October, 2012.  I remember it vividly; we were watching on TV, the progression of hurricane Sandy bearing down on NY while Maui was under a tsunami warning the night before the XTERRA race (talk about a race director's worst nightmare).  The photo on the back cover of "Slipped Away" was taken the night before we returned to NY from Hawaii in 2012.  After we came home that year, is when Steve started slipping away.

Back to the here and now, being the worry wart I am, I have a fear of me sitting at a table at the expo where I am promoting the book and no one is stopping by to talk to me about Steve.   I really feel his story is so important and it must be told.  Hopefully this is just my imagination running wild and grief clouding my thinking.

I will try not to cry too much, but it will be inevitable.  To end this post on a positive note, I will tell you that one of the first things I will do when I land in Maui will be to re-live a wonderful memory; having a Coke with Steve and some Maui Chips.

Many people thought Steve and I ate only healthy food. For the most part we did, but we also had our guilty pleasures. Coke recently had an ad campaign to share a Coke with someone and it brought back such a memory of a happy time for Steve and I. When we would meet in Hawaii every year in October, Steve would fly in from Kona (after reporting on / watching Hawaii Ironman) to whichever other island airport I flew into from the mainland and the first thing we did was share a Coke with some Maui chips at the airport.  Junk food never tasted so good.

Because of the generosity and kindness (as well as their fondness for Steve) of Janet Clark, President and Tom Kiely, CEO of XTERRA, I will be able to promote Slipped Away at the 2015 XTERRA World Championship expo in Maui.   Last year, this event had more than 800 athletes from 40 countries and 40 states participate.  This is a wonderful opportunity for me to provide some national and international  exposure for Steve's story.  Steve was a true XTERRA Warrior, a warrior in every sense of the word.

Starting with the inaugural event in 1996, and for 16 consecutive years after that, Steve would  compete in the Maui XTERRA World Championship race. In 1996, he was one of the fastest swimmers in the field and ultimately finished on the podium in the 35-39 division, placing 36th overall.   We always looked forward to the excitement of this race and the time we spent on Maui.  In the days after the race, Steve and I would go to Makena and snorkel, in search of our favorite marine life, the cowfish and the Hawaii state fish; humuhumunukunukuapuaa. 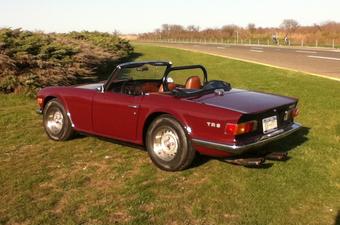 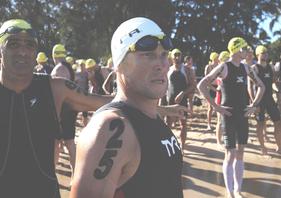 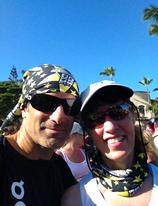 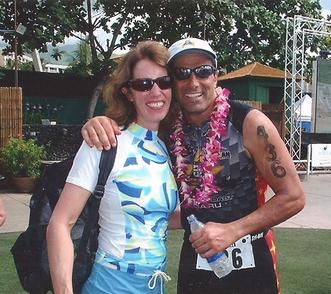 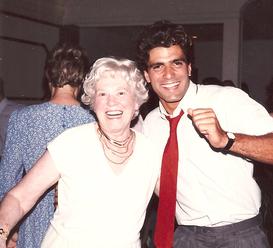 Steve had a great sense of rhythm and liked to dance.  In the first photo, he is dancing with my Aunt Helen at my cousin's wedding in 1986.  So sad that these two beautiful souls are no longer with us.

Dance was a big part of my life for many years and Steve was always so supportive of me.  Whether it was coming to watch me perform or  taking a dance class with me, Steve was my biggest cheerleader.

One year back in the 1980's, I was getting ready to go onstage to perform at McGuire Theater in SUNY Old Westbury.  Steve had travelled to Boston that weekend to compete in a triathlon, but he said he was committed to driving back to NY in time to see me dance.  It was getting close to show time and I was a bit concerned as I had not seen him yet (no cell phones in those days).  Lo and behold, just as I came out of the dressing room, Steve is hobbling back stage with a carnation in his hand.  He is all bandaged up and covered in "road rash" as he was in a bike accident pile up at the race. My heart melted as Steve told me nothing was going to stop him from seeing me dance that night.

As for taking classes with me, one time we took a private ballroom class and Steve did not like the idea of dancing with the male instructor (so he could learn to lead properly), so that was the last private lesson we took.  Another time, my gym was offering salsa classes and Steve, being the good sport he was after our last failed dance class together, was willing to go along.  However, I had to "share" Steve with the other women in the class as he was the only guy who showed up. Well, we never made it past that first class either.

Bottom line, if Steve couldn't dance with me, it was a deal breaker :-) 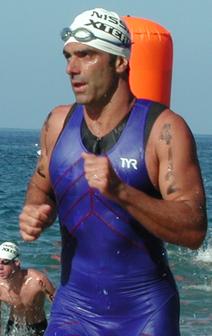 Steve had a penchant to see how long he could drive his car after the fuel warning light came on. I think this must be a "guy" thing, since most of the women I know top off their gas tanks at 1/4 to 1/2 full while most men I know are usually run on empty for as long as they can :-). It was a game Steve played frequently and he usually won, except for one time that I can remember.

Sometime in the 2000s, Steve had taken out his TR6 (his first car purchased with his paper route savings) for a quick few mile ride. I was in the kitchen, and all of a sudden, Steve comes charging into the house gagging and shouting "gasoline!" As he is trying to force himself to regurgitate into the sink, I am on the phone with poison control and the representative is telling me to make sure the person who ingested the gas does NOT vomit. Luckily I was able to convey this to Steve in time and he recovered quickly with no harm done.

Steve explained to me that his car sputtered to a stop a block away and he didn't want me to know he actually ran out of gas. So, he walked back to the house and tried to siphon gas (unsuccessfully) from my car in the driveway. I swear he had gasoline on his breath for days after that.
​ 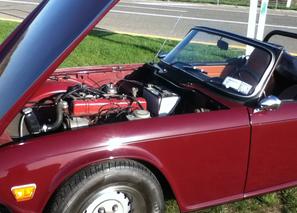 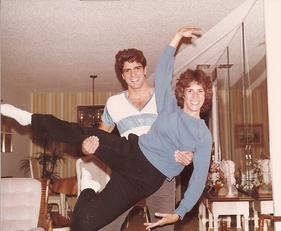 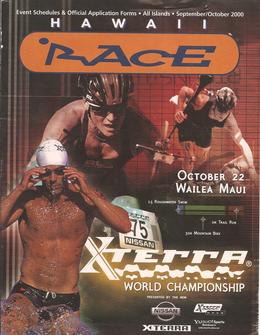 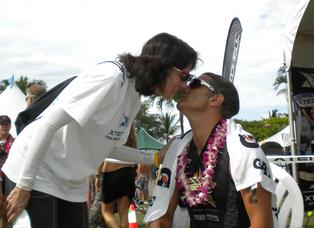 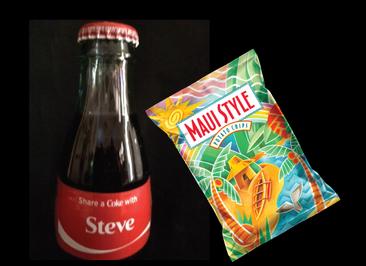