Steve had the most soulful eyes I have ever seen.

These are the eyes mine locked with on August 29, 1981.  In our over 33 years together, I came to see the depths of Steve's kind and generous soul and we formed a bond that was invincible to his very last day.  No one can ever say anything that could cast doubt on our relationship.  Steve and I spent our adult lives together (I was 27 and he was 20 when we met). Yes, the past two years of his life were filled with turmoil, conflict, angst and pain, but our deep bond endured and was never broken. Even in his darkest moments before he ended his life, Steve reached out to me with love to make sure I knew how much he loved me, knowing this gesture would have to last for my lifetime.  This was his last gift to me and I will be eternally grateful to him for making sure I knew the depths of his love, a love that can never be taken from me.

Steve and I at Newport, RI lifeguard championships, 1987 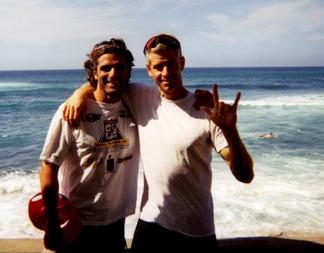 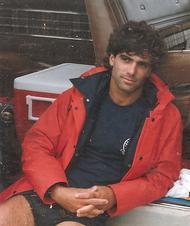 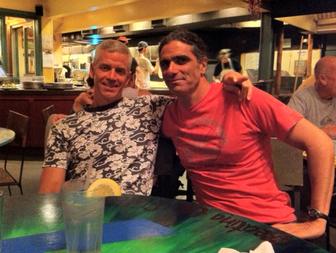 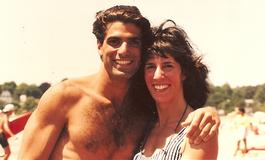 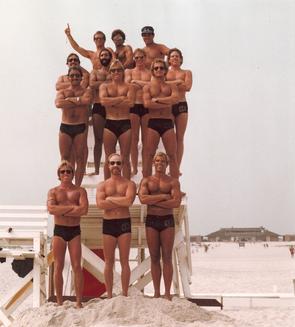 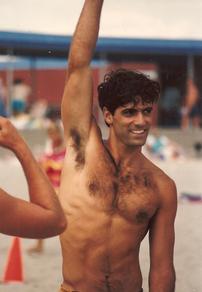 April 6, 2016 was another milestone day for Slipped Away.

The first two milestones were having the memoir available for sale online at amazon.com and at the brick and mortar Book Revue in Huntington, NY.  Now, Slipped Away can be borrowed from the Wantagh library for Wantagh residents and it is also available to any Long Island library that is a participating member of  alisweb.org or lilink.org.  These two websites allow Nassau and Suffolk County libraries to easily share resources for their members.

Libraries, for reasons only known to Steve, had almost a Pavlovian effect on him.  No matter where Steve and I were, if he saw a library, he would proclaim he was sleepy. Conversely, if we were out and about and  he suddenly got sleepy, he would venture to say there must be a library nearby.  He was usually right.

When I visited Wantagh library and saw Slipped Away in the online catalog and on the shelf, a flood of emotions overcame me, so I sat on the bench outside the library and had a good cry, but I also had a good chuckle remembering all those library induced sleepiness episodes Steve experienced while in the vicinity of a library. 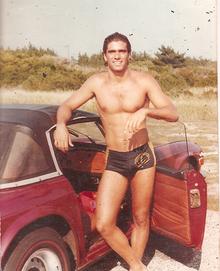 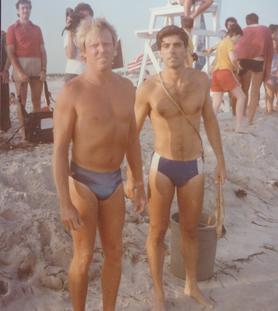 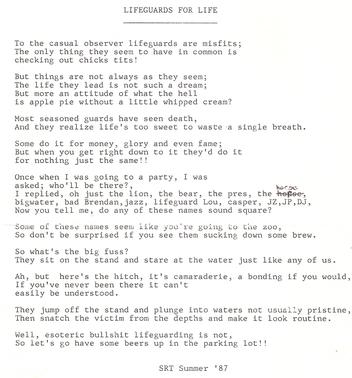 When I first met Steve, he was a Jones Beach lifeguard.  For over 10 years he worked at Robert Moses or Jones Beach state parks and he loved this job.  He excelled at it not just because he was a great swimmer.  Steve had the uncanny ability to spot a swimmer in trouble before the person even knew they were in trouble.  I have many fond memories of those years of meeting Steve at the beach and spending time with him when he was off duty. 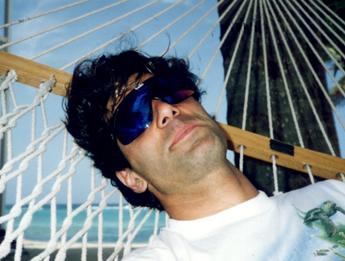 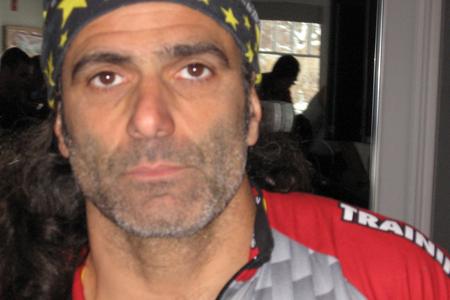 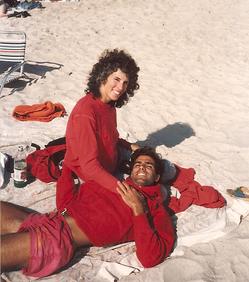 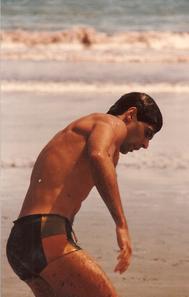 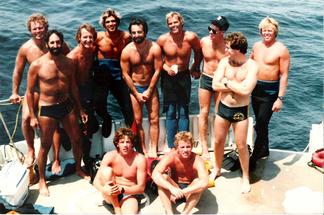 There must have been a 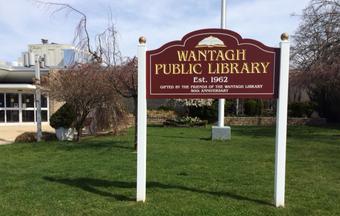 The friendship between Steve and Rip Esselstyn goes back to the 1990's. Rip is a former pro triathlete, All American swimmer (he was a featured swimmer in one of Steve's SwimPower DVDs, former firefighter, author of Engine 2 Diet and now an advocate for plant-based nutrition. He had this to say about Slipped Away:

"I really loved reading Slipped Away and remembering Steve. What a gift you've given to so many people. Thank you." 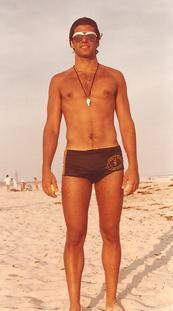