Steve and I loved the artwork and furniture from a company called Sticks.  One could custom design one of their products by selecting themes, imagery and colors that tell your story.   We decided to create a mirror that was a representation of the things we loved in life, both as individuals as well as together a couple.  For the image I posted, I replaced the mirror with a photo of us in one of our favorite places, Montauk 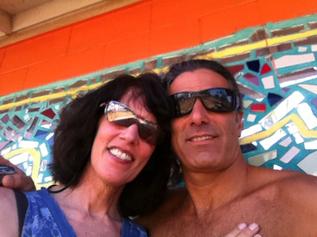 2009, Hike to waterfall on Kalalau trail

Slipped Away review by Andrea Varalli:

"I am so glad you put this together.  There are many emotional moments, but it’s the epilogue that really got me." - Andrea Varalli

Andrea and Steve go back many years as friends and business associates.  In 2004, Andrea designed the MightyMan Montauk triathlon logo for Steve's company.  He attributes quite a bit of his love for swimming to Steve and the swim is what Andrea really enjoyed about triathlon.

Although Steve wasn't a big fan of the long swims Andrea did due to  the slight risk of getting too personal with sharks, Steve always said he would want to do the Waikiki Roughwater swim with Andrea one day.

Andrea assured me if he ever gets to do that swim, I will certainly hear about it. :-) 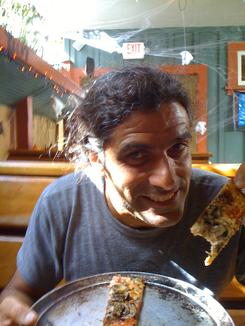 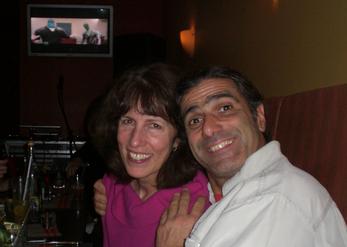 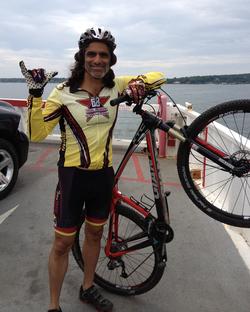 The many faces of Steve

1987, Steve modelling the fruits of his shark tooth hunt. 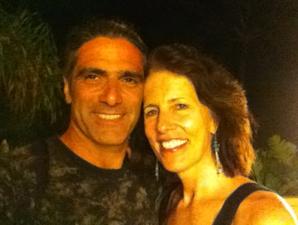 2010, Dondero's restaurant in Poipu, Steve and I celebrating our upcoming "retirement". 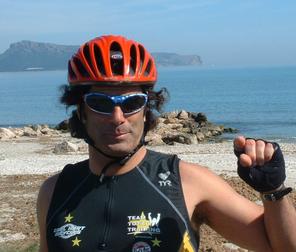 2004, Steve and I at Mighty North Fork triathlon

2010, Steve and I after Tobay Triathlon 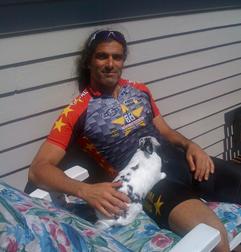 2009, Steve chilling with Snoopy after a bike ride

2010, Steve and I at Jones Beach after cycling on bike path together 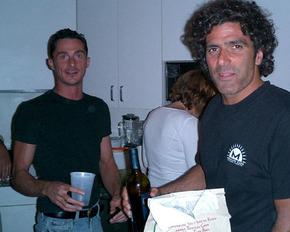 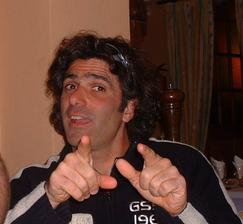 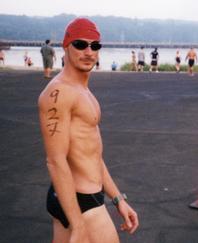 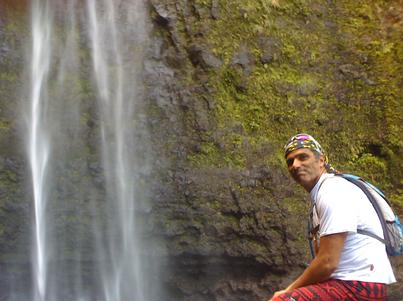 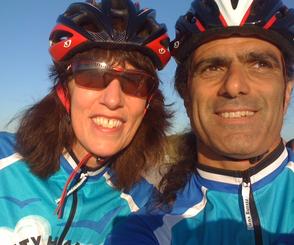 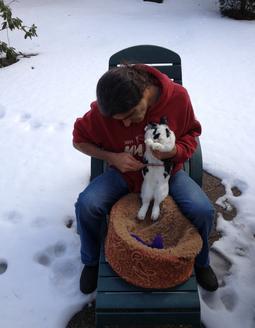 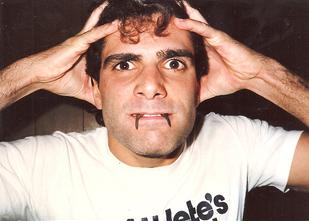 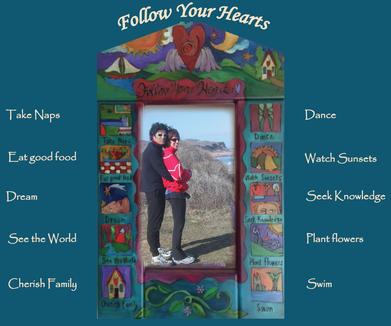 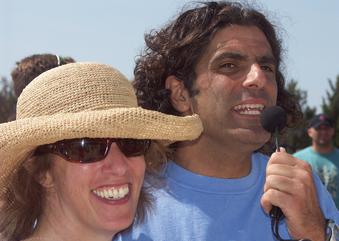 1983, Steve feeding his 'piehole' as he called it at a NJ quarry where we went diving. 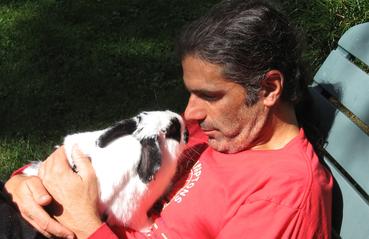 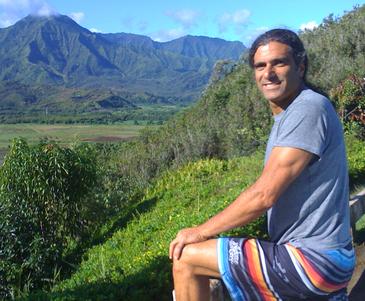 These are a bunch of photos that I love of Steve. It is hard to see he suffered from depression in these pictures. I have come to find that mental illness manifests itself very differently from person to person. In Steve's case, although he suffered greatly at times, I still felt he had moments of true joy that could not be faked in day to day life or in a photo. 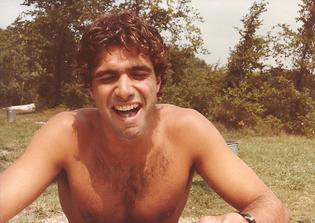 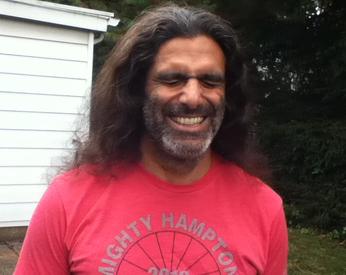 not sure of location 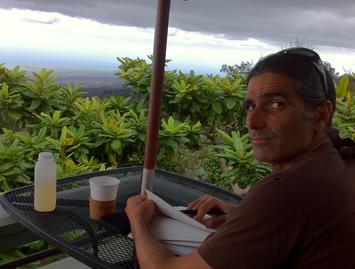 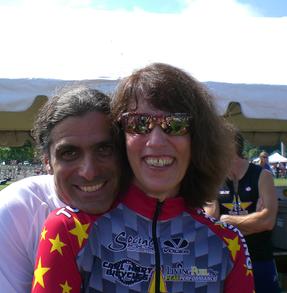 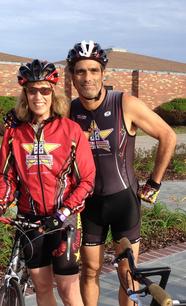 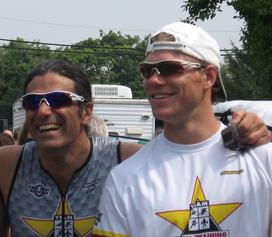 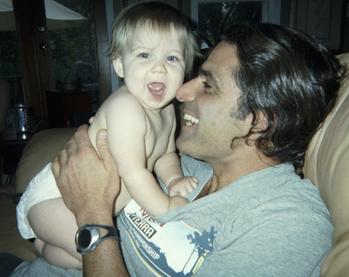 2010, Shelter Island ferry, on a bike ride to Orient Point with me