Images from the 1997 Mighty Hamptons Brochure.

"You can easily judge the character of a man by how he treats those who can do nothing for him." -- James D. Miles 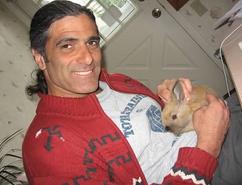 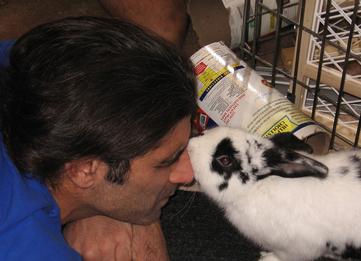 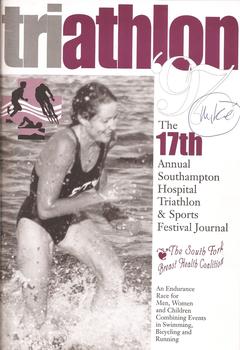 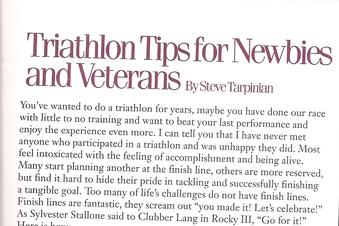 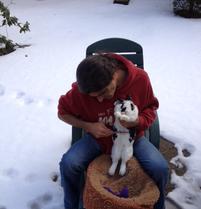 Steve and I have "'Odd Couple" bunnies that we rescued. Snoopy is like Felix, Mr. Neat and Budgie is like Oscar the slob.

While on a business trip, Steve called to tell me that he took his computer out of his backpack and out falls a cocoa puff (not the cereal). Well, Budgie is a cocoa puff factory and a slob, so the circumstantial evidence pointed to him as the culprit. Steve and I laughed so hard and from then on, it seemed like cocoa puffs would appear where we would least expect them. Our money was always on Budgie. You may never look at that cereal the same way again.

Steve and I would always argue which one was our favorite, which changed on a daily basis. I think he favored Snoopy since I dont have as many photos of him and Budgie. 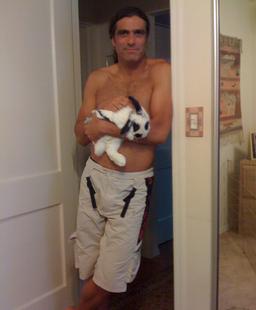