One year back in the 1980's, Steve gave me a pair of red stone earring studs for my birthday. I was so touched by his thoughtfulness, since he knew how much I loved the color red.

After Steve passed in 2015, I began wearing these very special earrings a lot more. One day in mid May this year, I went to take off the earrings and was devastated when I discovered one had fallen out. I looked everywhere for it, but to no avail. The earring is so small, it would be virtually impossible to find anyway.

A few weeks ago, as I was entering the front door of the house, I looked down, and what do I see but the lost earring! I asked myself, how could this be; the landscaper uses the leaf blower every week on the front stoop plus, there have been windy days and rain storms. Could the earring have been there since May?

I was having a particularly bad week missing Steve and it almost seems as though the earring showing up when it did was a sign from Steve to make me smile, and that it did! 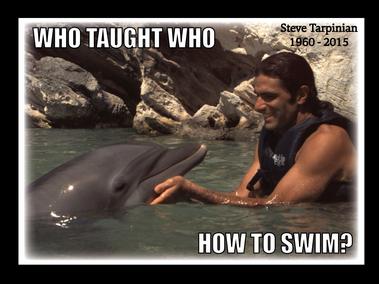 Steve's mission in life was to help people. This was evidenced by his chosen career paths, first by becoming a Jones Beach lifeguard, then studying for and passing the test to become a NYC firefighter and finally deciding to become a coach. It is my hope that in telling Steve's story in Slipped Away, it will help to inspire conversation about mental illness and suicide to help remove the stigma of this disease. This in turn will allow Steve to continue to help people even though he is no longer with us 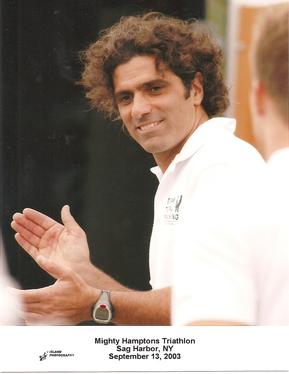 The Carl Hart Fall Duathlon was established in 1991 and was taken on several years later by Steve’s company,  EventPower.  After Steve passed in 2015, I thought I was done with the triathlon and multisport world which had been such a big part of my life with Steve for so many years.  My feelings about this were mixed since there were so many fond memories of the events, yet some sad ones as well during the final two years of Steve’s life.  One thing I knew I wouldn’t miss would be waking up before dawn to go to these races.

Airborne Tri Team has given me purpose to re-ignite the passion I once had attending these events.  It is so bittersweet.  This year, before the race, as I looked over the transition area, my heart was filled with pride for what Steve had built ……filled with admiration for the new owners, friends of Steve, who are continuing Steve’s legacy in a way he would have approved. …filled with happiness to see the long time staff, so loyal to Steve, who are still working hard to make these events a success.

I participated in a relay with Airborne Tri Team (ATT) at the 2016 event.  Tom was my biker and Shannon did the first leg run and walked with me for the second leg run and the three of us as a team, crossed the finish together.   ATT has embraced me as one of their own and I am so honored to be a part of their team and thankful they have given me a different perspective on appreciating all of what Steve had accomplished.

And of course, after we all finished,  we did our 22 pushups (to honor the approximately 22 veterans lost to suicide every day),  plus one in memory of Steve and all the other civilians who have taken their own lives. 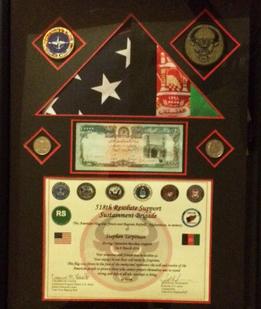 At the Steve Tarpinian Memorial Mighty Hamptons on Sunday, 9/18, I participated in a triathlon relay with Ron Hurtado, veteran and founder of Airborne Tri Team. Ron did the swim and bike and I walked the 10K with my cousin Terry on one side and Ron on my other side (actually, I was walking faster than both of them and they were really behind me :-)) As I was waiting for Ron to finish the bike, it was a déjà vu for me when I used to watch Steve in a race and he didn't come back in the time he estimated. Since Ron was almost a half hour past his anticipated bike time, I started to stress that he may have had a mechanical issue, or worse, hurt himself. It turns out, Ron helped someone on the course who was having problems with his bike. Now this is something Steve has done on occasion as well.

By the time Ron, Terry and I crossed the finish line, the rest of the participating Airborne Tri Team members, some staff from EventPower (the company Steve created) and some members of Tarp's Total Training (Steve's former tri team reincarnated by his coaches, Shawn, Nigel and Pete) joined us to cross the finish line in memory of Steve. Many of them also joined us for the 22 Pushups to honor our veterans lost to suicide plus one extra in memory of Steve.

Then, when I didn't think I could be any more touched and overwhelmed by seeing all the people who wanted to remember and honor Steve, Ron, on behalf of Airborne Tri Team presented me with an American flag that had flown in Afghanistan in Steve's memory. This is truly an honor and I will always cherish this flag.

Steve loved the Mighty Hamptons (established in 1982) and he purchased it in the 1990s since the owner at the time no longer wanted to continue it. I am so thankful to the new owners of EventPower for naming the event after Steve now and it is my honor and pleasure to be a part of Airborne Tri Team and participate in this event with them. I think Steve would be pleased. 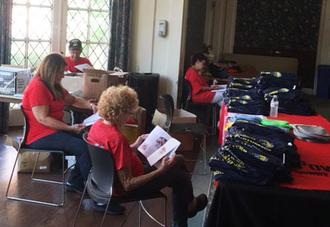 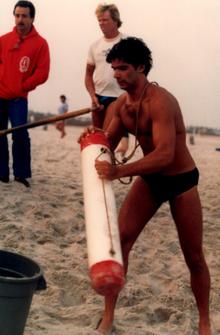 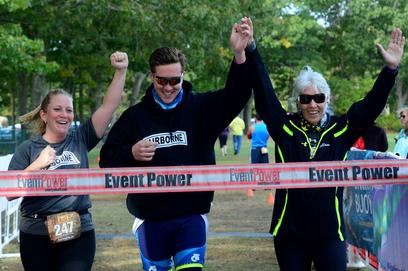 Over 500 athletes checked in for the 2016 Steve Tarpinian Memorial Mighty Hamptons triathlon and each received a copy of Slipped Away in their goodie bag. I felt it was important that every athlete doing the race knew about the man who kept this race in existence for so many years.

During a quiet moment of the athlete Southampton check-in, some of the long time EventPower staff were found engrossed in reading Steve's story. Thank you to Tara Hohlman for sharing this photo with me. 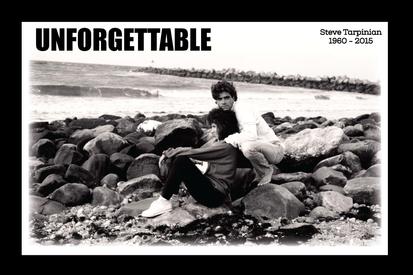 Although March 15, 2015, the day Steve took his own life, will forever be the saddest day of my life, I prefer to focus on the happiest day of my life when we met on August 29, 1981. I wrote about both of those days in a blog I wrote that was published on TheMighty.com:

Steve Tarpinian was my soul mate and best friend for over 33 years.  On March 15, 2015, he took his own life.  Help me write a brave new ending  by purchasing Steve's memoir, Slipped Away, to raise awareness for suicide and mental health issues. 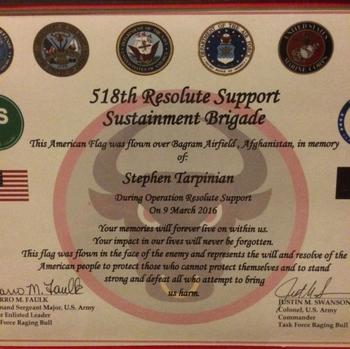 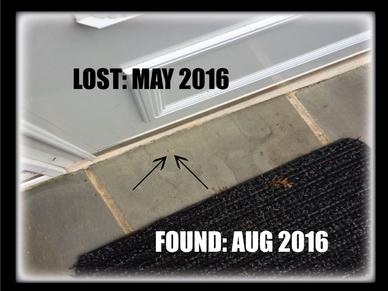 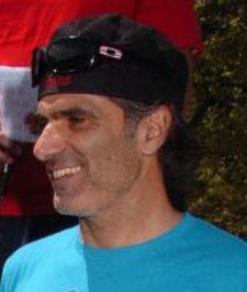 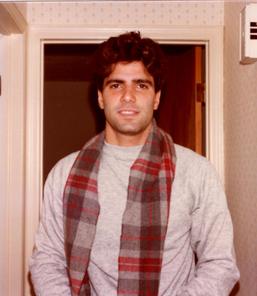