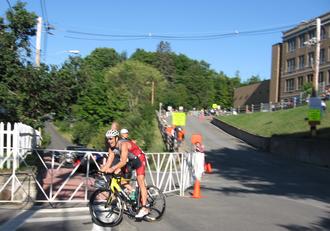 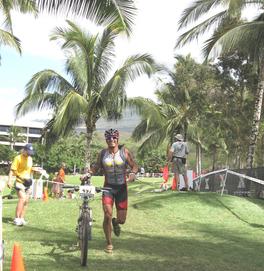 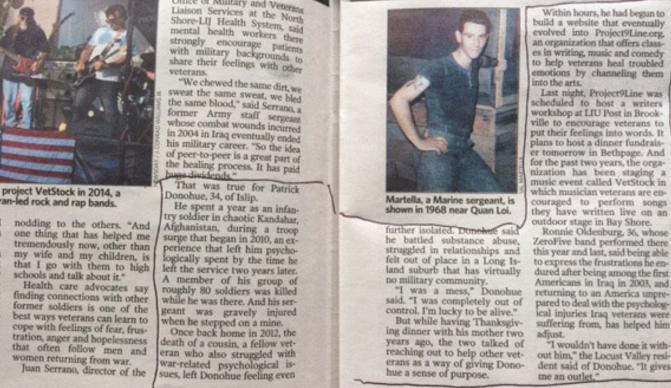 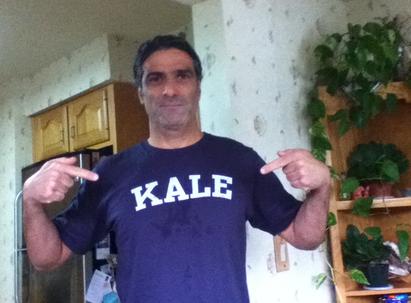 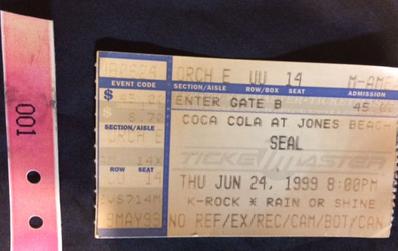 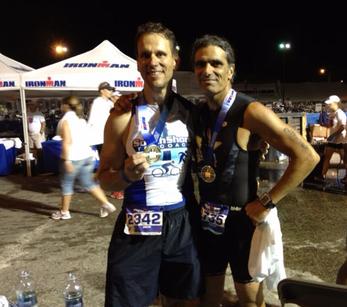 It has been an emotional struggle for me to post this video. I was so hesitant to share it, since it is something that I thought should only be seen by Steve and myself. If I am to remain true to some of the goals I have set for myself by writing this memoir; e.g. raise mental health awareness and show that people who suffer from depression can live happy and fulfilling lives, I am compelled to share it.

This video was taken in October, 2012. Steve had just finished surfing in Hanalei, Kauai and was so blissfully happy. So much so, I wanted to capture that emotion in a video. My plan was to play it back for him if he ever sunk back into the depths of despair to show him that he was capable of happiness, a feeling he said that was so elusive to him. A few months later, he started slipping away and when I played this video back to him, he told me he really wasn't happy at that time, that he was just faking it. So sad, because I knew he was happy and I felt his joy while filming it. Unfortunately, that is the way it is was with his illness; when Steve was depressed, he would never admit that he had happy moments in his life or that the possibility existed for happiness in his future.

No matter how many times I watch this video, I still can't comprehend that Steve feared living more than he feared dying, so much so, that he took his own life.

"Working With Steve, I saw how well he was able to read people’s behavior while working with many types of personalities to achieve a common goal. At times, he could take an awkward situation and make it a positive experience.

One personal experience I had was when Steve came to my home one Sunday evening to review art production for his SwimPower II video.

At the time of his arrival, I just finished cooking a tray of stuffed peppers and asked Steve to join my wife Winnie and me for dinner. Upon serving, Winnie was the first to taste the meal. In an instant, my wife gave me the glare that I can associate with for having done something seriously wrong. Taking a bite, I immediately noticed her disdain that I forgot to pre-cook the rice prior to mixing in with the other ingredients. Steve, having taken a taste, noticed the reason for my wife’s dissatisfaction and quickly quipped-in with the calmness of a connoisseur, 'The rice is a little al dente. Somewhat different, but not bad.'  My wife had a lot of respect for Steve, and I believe his comment put her at ease. We all laughed about my cooking abilities and finished our dinners with a little extra crunchiness that it had to offer.

Needless to say, Steve did not take any home. And I, alone, ate al dente stuffed peppers for a week. To this day, my wife periodically reminds me of my cooking skills and how lucky I was that Steve was such a nice guy."

Whether it was a kale salad or chocolate cake, (remember Steve's mantra; "The Beauty is in the Balance") Steve and I lived to eat.  So much so, that quite often, we inhaled our food, especially if it was a new tasty treat.  Many times during our meals together, we had to remind each other to chew our food.

Invariably, whoever finished eating first, the question was asked:  "Did you chew?", and we both would break out into laughter. :-)

I thought it appropriate to announce the availability of Slipped Away on Veteran's Day since the majority of the proceeds for the sale of the book will go to Project9line (project9line.org), a non-profit organization that supports veterans suffering from PTSD and depression. Patrick Donohue, the founder of Project9line, served in Afghanistan. See photo of today's Newsday article I posted mentioning Patrick and his organization.

Steve and I were not veterans, however, we had always sympathized with their plight and we, like many Americans have one or more family members who have served our country. My father was a WWII veteran, Steve's father was a Korean War veteran, my brother in law served in Vietnam and my nephew served in Iraq.

I hope you order the memoir, not only to help benefit our veterans, but also, I want Steve's story to help others by inspiring conversation about depression and suicide so that they can feel empowered to get the help they need.

I especially love to share memories others have of Steve.  Many times, the memory they share  is new and fresh for me which  makes my day and I think it important for others besides myself to share their perspectives of Steve.  Brian Malone is a good long time friend and is also a supremely talented graphic artist who Steve worked closely with on many graphic design projects for Steve's businesses.  Among other things, Brian  designed the original team gear for Steve's Team Total Training, the event logos for some of some of the triathlons Steve's company produced as well as designing the cover artwork for Steve's swimming DVD's. 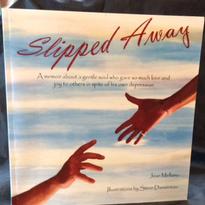 In 2005, Steve published "The Triathlete's Guide to Swim Training".  This book mostly focused on technique drills and training, however Steve dedicated a chapter to topics,  though not standard parts of a training program, he felt could make or break your success.  Two of them were visualization and have fun.  Anyone who trained with Steve knew he always brought a fun aspect to the workout.  Steve also felt if you enjoyed something, you will want to do more of it.  He viewed experiences as challenges, not problems.

As for visualization, quoting Steve from his book:

"Before competing in an event, see your performance through from beginning to end, even with some potential problems.  In your visualization, solve the problems calmly and swiftly.  I once was visualizing a portion of a bike race and in the visualization I got a flat.  It made me realize I had forgotten my spare!"

As it always was with Steve, his coaching philosophy carried through to life in general and was not necessarily specific to sport.  I was very lucky to have him in my life to glean some of these philosophies even though I was not a swimmer or triathlete.

As an example, in 1999, my favorite recording artist, Seal, was scheduled to perform at Jones Beach theater that summer.  For all of the concerts at Jones Beach, ticket purchasers could go to the box office the evening before ticket sales were to begin for the season and get a bracelet that would determine one's position in line at the box office the next day.  I arrived that evening about an hour after people started lining up to pick their bracelet out of a bag so there were already about 150 or so people ahead of me.  Since I was such a fan of Seal, while waiting on line, I worked on visualizing getting the #1 bracelet so I could get really good concert seats for Steve and I.  When it was my turn to pick a bracelet,  I thought the one I chose said #100, and was content with that.  The gate agent then congratulated me on getting the #1 bracelet.  If you look at the photo of the bracelet, you can see how it might be read as 100 or 001.  My visualization worked!!  As I look back now, surely Steve's concept of visualization rubbed off on me.

And yes, I got great seats to the Seal concert (as well as to the concert of one of Steve's favorite bands, Boston) AND in keeping with Steve's philosophies, we had fun!