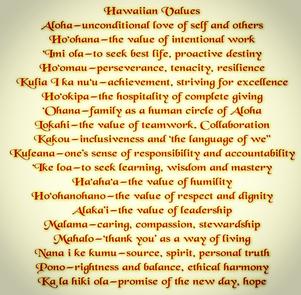 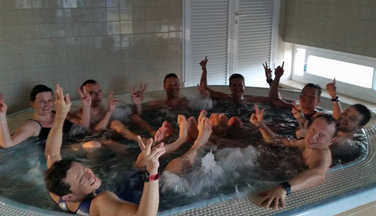 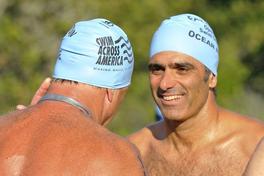 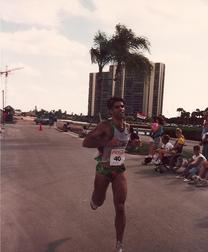 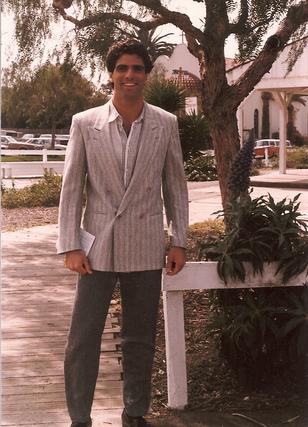 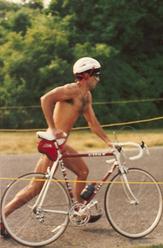 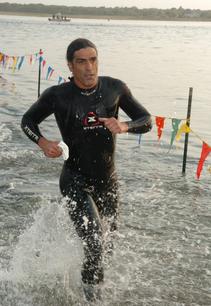 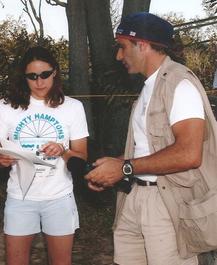 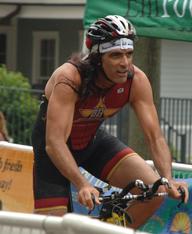 ​"The Beauty is in the Balance"

Steve was an accomplished athlete, starting out as a competitive swimmer when he was younger.  In the early 1980's he became fascinated with triathlons and fell in love with the sport.  As is the case for many of us, our passions take a back seat to supporting ourselves and Steve's passion to improve his own athletic pursuits was no different. Over the years, running his company took precedence over his training. I think he felt he was never able to reach his true potential.  However, he was able to turn his passion into a career with his coaching and event company. Some of my favorite stories/accomplishments of Steve the athlete are his running barefoot for 5 miles at the 2009 Town of Hempstead (TOH) triathlon and his 1993 and 1999 Ironman experiences.

In 2009, Steve competed in the 2009 TOH triathlon.  He put his sneakers on after the bike, and after he started running, he felt a rock in one of them.  Steve stopped to take both shoes off to find it, to no avail, so he started running barefoot, carrying the sneakers as he felt he was losing too much time.  He always loved running barefoot (never on cement and asphalt, but on sand or dirt) but he started to feel really good running and did not want to stop again. At mile 3, he made a conscious decision to complete the race barefoot and tossed the sneakers aside.   Steve said he felt great the final 2 miles and he cruised in with a time several minutes faster than he thought he was capable of.  The funniest thing was a friend told Steve he went to a Mets game that week and a guy he did not know said he was at the race and told Steve's friend about a guy with a pony tail who ran barefoot and that he had heard it was because he was a Native American Indian and likes to run "connected to the earth"!

In 1999 at Ironman Lake Placid, Steve was third overall out of the swim in a field of 1155 and it was so exciting to see him coming out of the water with some of the best swimmers in the sport. 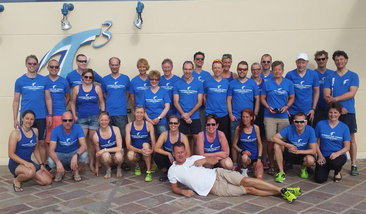 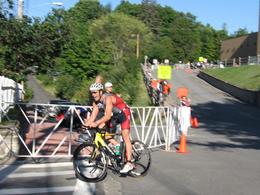 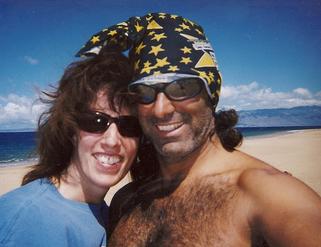 Steve never felt comfortable dressed up in a suit or sports coat. Since he only had one or two non casual outfits from high school, I helped him pick out what he wore in this 1986 photo and he HATED it.

I remember one time, maybe in 2010 or 2011, Steve and I were going to a wedding or some semi formal function. We started to get dressed while in separate rooms and almost simultaneously, we both ran into the hallway and started cursing. Steve couldn't button his pants (probably the same ones from the 1986 photo) and my dress was too tight! We had "outgrown" our limited formal attire. Shows you how often we both got dressed up. I don't recall what we ended up wearing, but we improvised something. Every time after that whenever we had to get "dressed up", Steve and I always shared a good laugh about this memory.

Although I thought he looked quite handsome in anything he wore, Steve never changed his opinion about getting dressed up in business-like clothes. He was always most comfortable in his workout clothes and Team Total Training gear and if he could get away with wearing just that, it was fine by him. 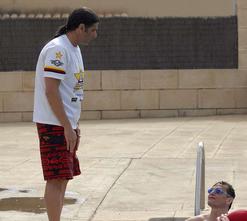 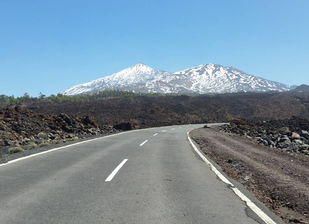 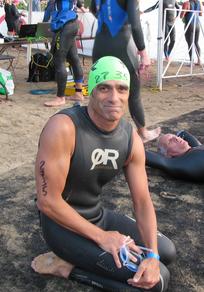 Steve loved the Hawaiian culture and was fascinated with the language.  All letters in a Hawaiian word are always pronounced and the alphabet has only 13 letters.  I came across this image of Hawaiian Values and Steve embodied every single one of them.

One that stood out was "Kakou".  Steve was a firm believer of there is no "I" in team 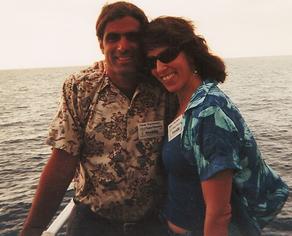 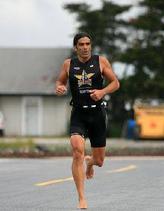 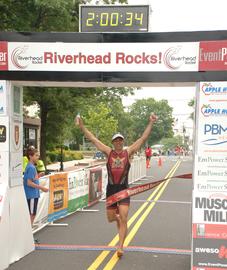 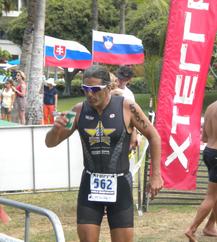 Annette was Steve's European business partner and they collaborated on camps and clinics outside the U.S and she also came to America sometimes to help Steve with the Mighty Hamptons triathlon that his event company produced.

Annette, in continuing Steve's tradition of cycling camps in some of the most beautiful cycling locales in the world just finished running a camp in Tenerife, Canary Islands in March 2016. She sent me this message:

"We had a great time with a nice team. All that is a result of Steve. He asked me over 17 years ago, why is everybody going to Mallorca for training and why are we not going? So we started to go as well and now we have a great camp in Tenerife. Just like Steve created it.

On March 15, I was on the bike and my mind was with Steve. It was very nice and peaceful to be on an island and have the ocean around, knowing Steve and my parents rest in peace."

As you can see from the photos, Annette learned well from Steve; "The Beauty is in the Balance" 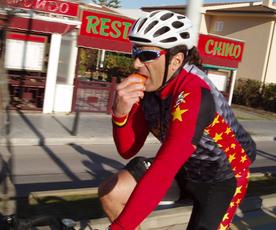